The  word “Parador” is mentioned in many Spanish classical text books. They were lodge places for high social status citizens. In 1926 the idea of building several Estate Paradors was approved by the King Alfonso XIII. The first one was built in “Sierra de Gredos” ( Gredos´ mountains). They  were used by Nobility people in their huntings.

As the years went by these Paradors were used by travelling people & tourists. Most Paradors (althroughout the Country)are at a Horse Carriage day distance( around 30 Kms daily),  one from the other nearest one.

The locations of these Paradors are exclusive either for the outstanding Surroundings or for the building itself. Most of them are old castles, monasteries, etc. Therefore, travelling from Parador to Parador is the best way of going through the Spanish History. From the medieval times to the present days. It is also a way of feeling the great contrast between the different Regions, typical dishes, local customs, landscapes variety…

The word “Parador” is mentioned in many classical spanish literature books.

*** in all following Outstanding Picture locations are also Paradors!!! 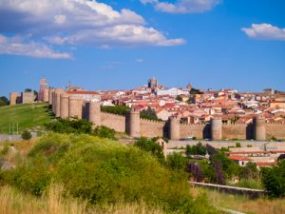 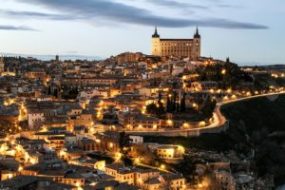 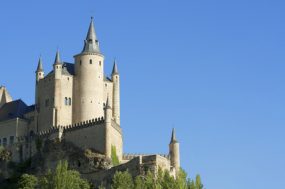 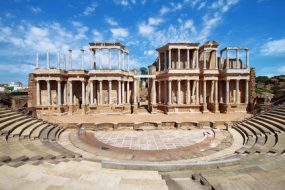